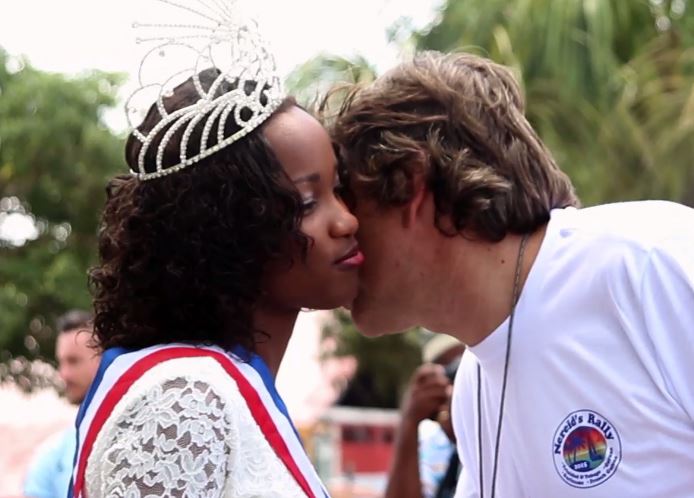 One of the advantages of being a rally organiser.

And here it is…

Well… here it was…

Five days sailing north and I’m back in the Caribbean! Tobago to be precise… Since I’ve already written enough about Tobago….

This space is intentionally left blank…

When you are in Trinidad and Tobago you will definitely come across one of these “pirogues” (local fishing and / or leisure boats, and yes, I know they look more like a traditional rowboat than a native canoe but they’re still called a pirogue)… 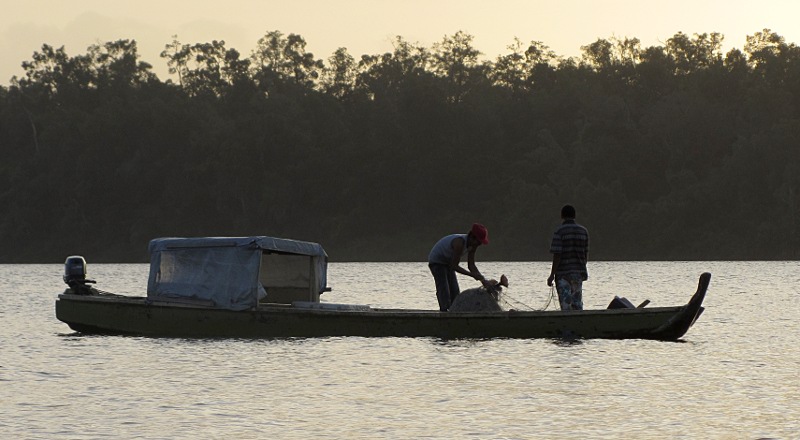 If you want to see a real pirogue (some boast 40HP outboard engines), come to French Guiana. (Not so subtle plug for a certain marina development). 😉

In fact, having talked to some elderly people who remember the days before outboard engines… (OK perhaps an old seagull engine or two were to be found)… they were just that….. rowboats.

With a high prow and heavy keel, is it not obvious the design wasn’t meant for towing water skiers? I’m sure they’re quite nimble under oar or sail, easily reaching 5 knots or so, but try telling that that’s the optimal speed to one of these locals! 🙂

Somewhere along the line, an entrepreneurial individual decided to take a mould off an old wooden “pirogue” and produce this craft on mass in fiberglass. Way to go…. except that that’s also when they then started fitting them with 60 plus horsepower outboards!

You’ve probably got to do a lot more travel than I have to see a more absurd vessel than this… Under power, the rear end digs in so far and the bow lifts to the point that the driver hasn’t a clue where he’s going… Worse still, at speed the whole thing starts oscillating, so that even on smooth water its an incredibly rough ride.

It’d be a laughing matter if they didn’t kill or injure so many people with these boats. Though I’ll admit that whether it’s humorous or not can depend of who gets injured… and whether I get to do the driving… 😉 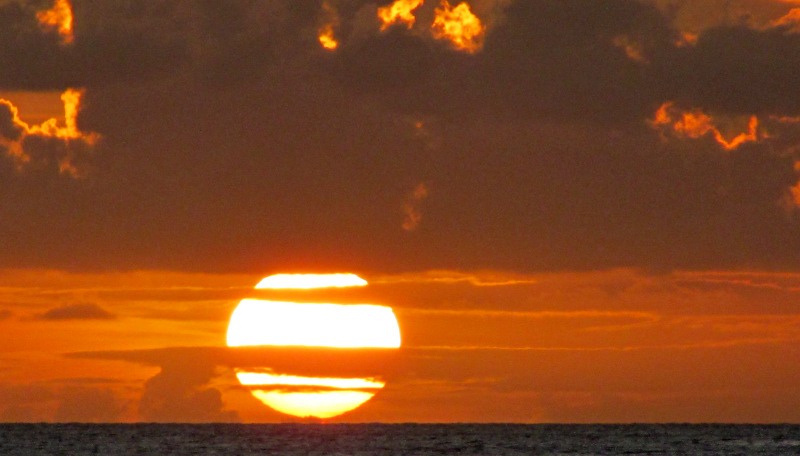 Sunset in the Caribbean

On route to Tobago I had an epiphany! That was somewhere between collecting my free sky drinks and watching supper die at my feet.. 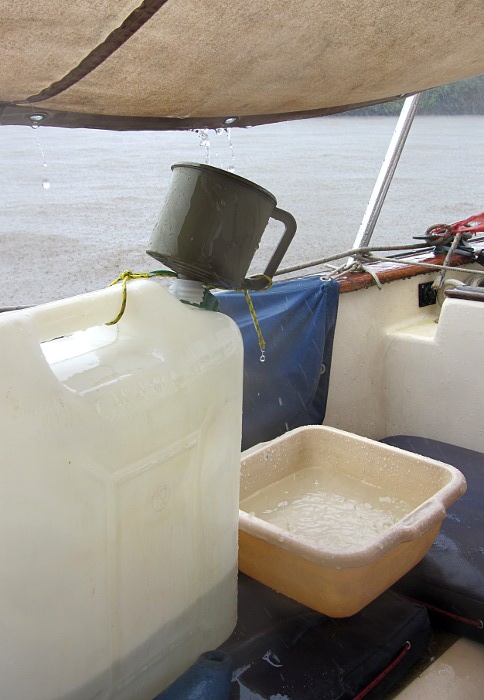 I’ve decided I’m no longer a sailing bum… The term lacks direction… Certainly not fitting when I know exactly where I’m going… My GPS tells me!…. and today, like yesterday, it’s North West. 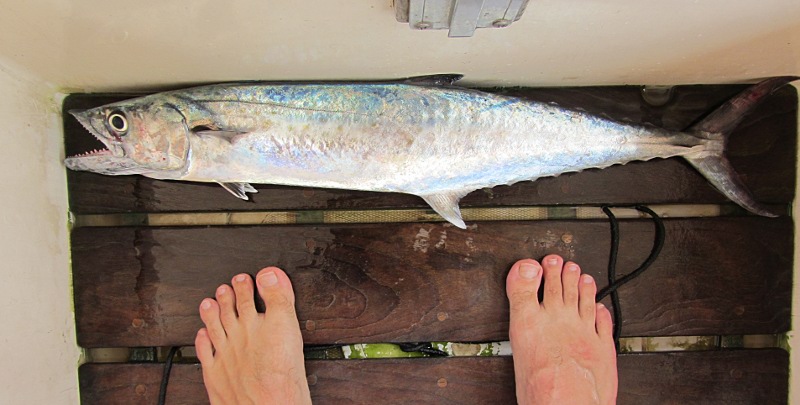 So.. what was that you said you were doing?