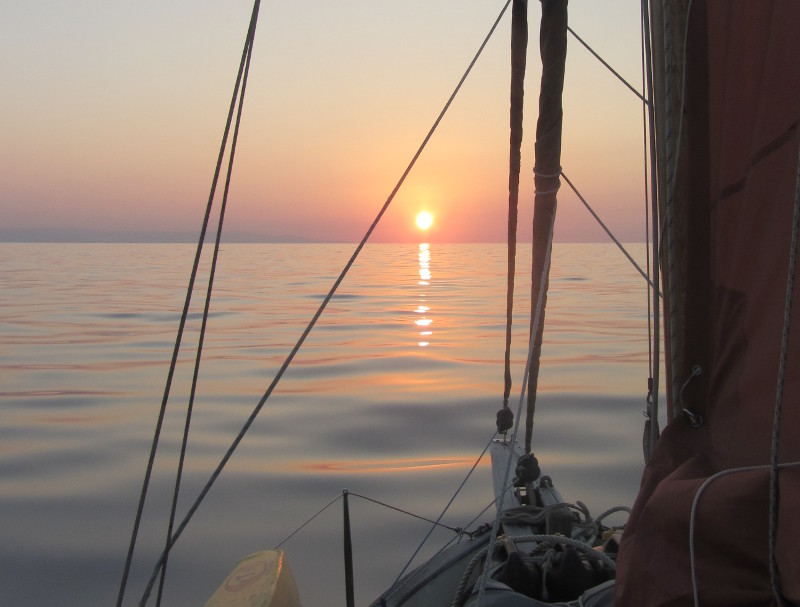 If I do go back to Cuba, I will take a direct flight to Havana, stay in a hotel and see the country by hire-car. Oh, and buy my cigars at the airport when I leave.

These were my thoughts as I set off on my 350 nautical mile leg to Port Antonio, Jamaica.

On route I passed through the famous “Jardines del la Reina” or “gardens of the queen” consisting of numerous cays extending south-east from Cienfuegos for a distance of almost 80 NM. The name itself conjures up images of an idyllic paradise but the reality, (at least for this sailor), leaves much to be desired.

But if you are looking for isolated anchorages where weeks could pass before you see another boat, then Cuba will “suit you to a tee”. 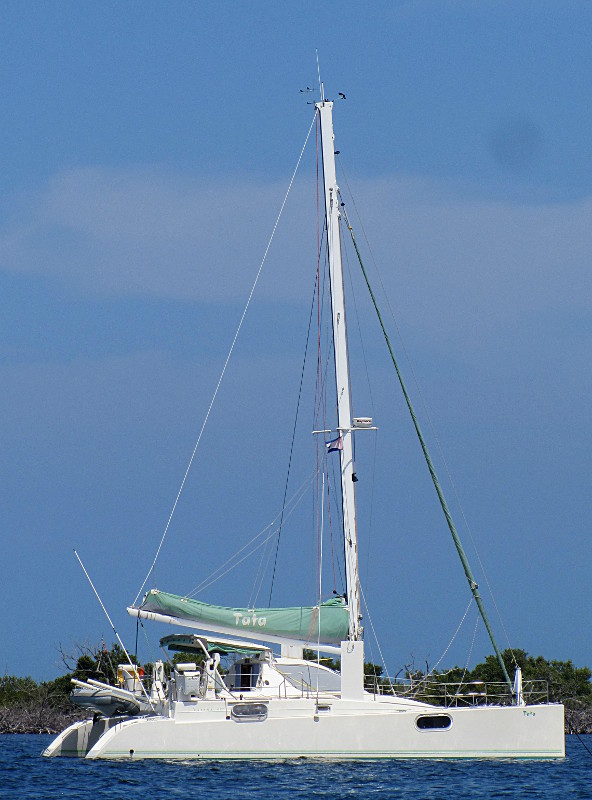 I did see one yacht (off Cayo Bretón), as I sought shelter after a surprisingly turbulent start to my journey. And I am glad I did, because thanks to them I received a considerably more accurate weather forecast via HF radio than the one I had downloaded from the Internet.

Many thanks to the crew of Tata. I was so impressed that I’m considering how to squeeze in a HF transceiver on Eileen’s next refit.

The rest of my journey was happily uneventful. 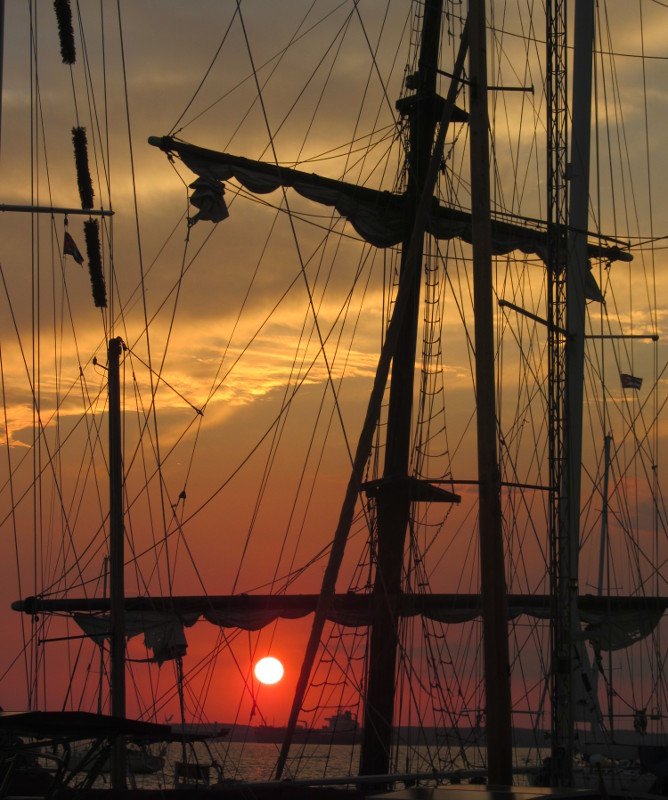 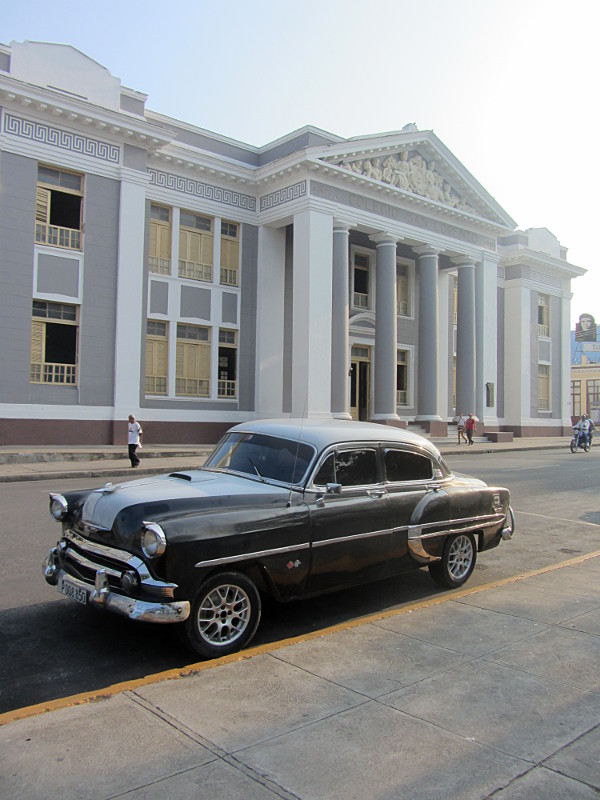 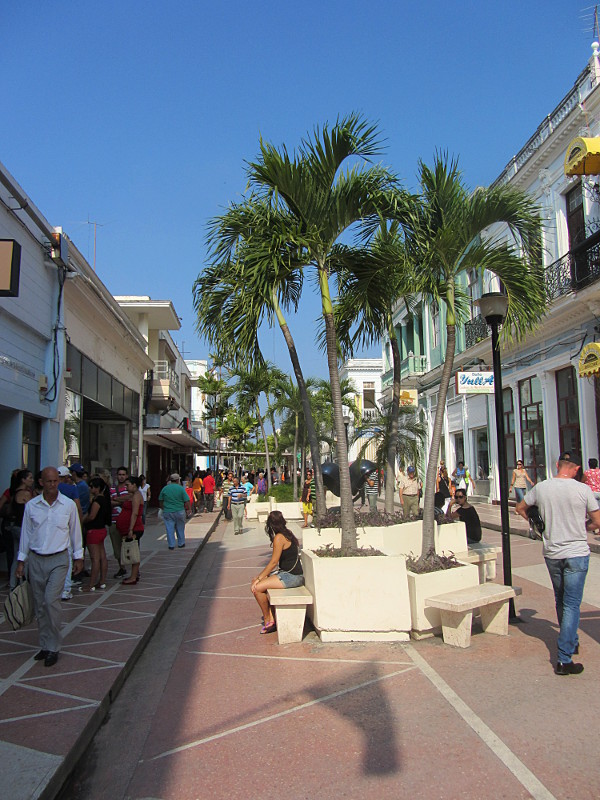 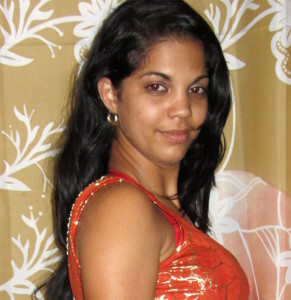 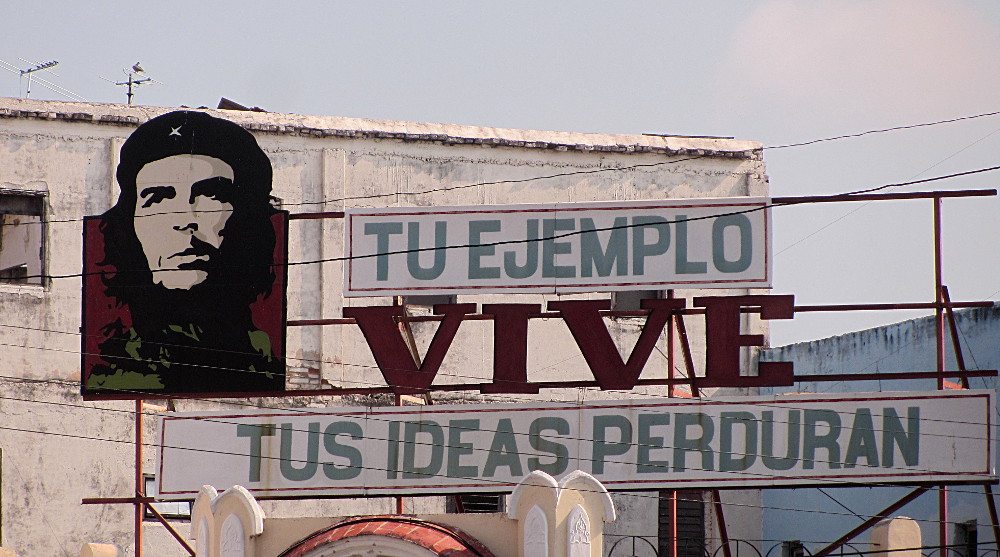 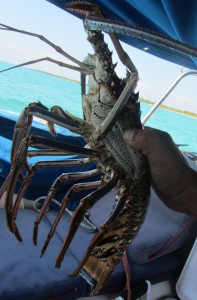 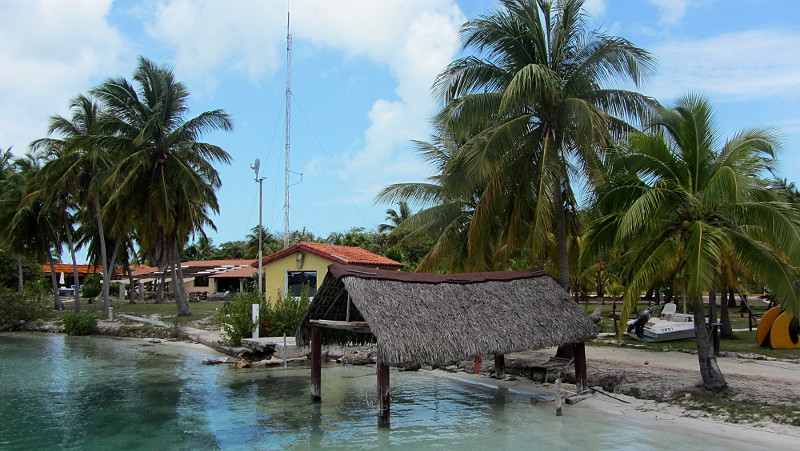 I arrived in Cayo Largo (my first official stop) a week after my departure from Mexico. Threading my way trough the various islets (against wind and current), was not easy and on more than one occasion I came within centimetres of running aground.

Don’t try any of the passes at night… Even if apparently well lit.

It was quite a relief to moor at a real marina for a few days because I was utterly exhausted (there is no sleeping when sailing within a mile of the coast) and my provisions, fuel and water were running low. 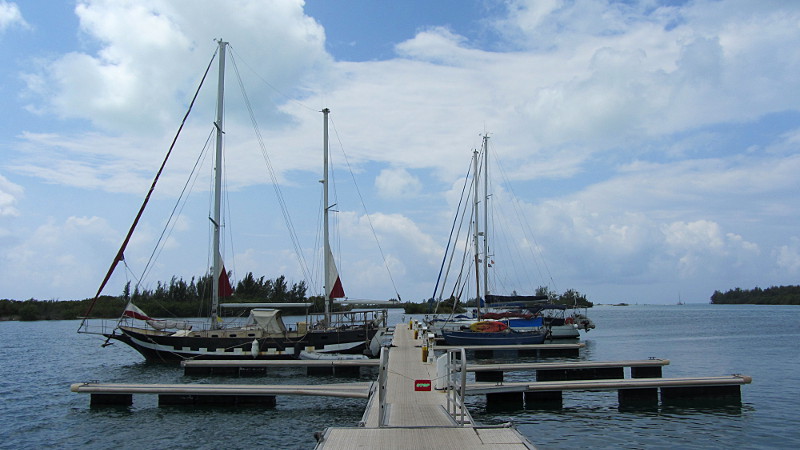 It must have shown, because by the time I had put the boat in some semblance of order (and gone through the check-in process), a local sailor and his wife came by to provide me with a hot meal, cold bear, basic provisions and a promise of fresh fish in the morning. Their generosity was overwhelming, and I have difficulty remembering an occasion when I enjoyed a meal as much as I did at that moment. Thank you again Liviana!

Cayo Largo is a pleasant stopover, but it is not the real Cuba, at least as far as I’m concerned. It is a resort island filled with tourists on all-inclusive holiday packages from Italy and Canada. There is nothing here other than resorts and their associated infrastructure. Not even the workers live here (most are from Isla de la Juventud). There is no doubt that the staff are good at their jobs… Everyone, everywhere, is so nice.

But my more cynical side suggests the catalyst for such efficacy is access to hard currency. But I’ll ignore that detail for the moment…

If you have a week or two to spare from your hectic work schedule and want a place to relax and recharge the proverbial batteries, then this is the place!

Service second to none. Well done!

If you want to see a more authentic and less sanitised version of Cuba, then you will probably want to sail on… which isn’t necessarily the best thing to do, but it is what I did.. regardless. 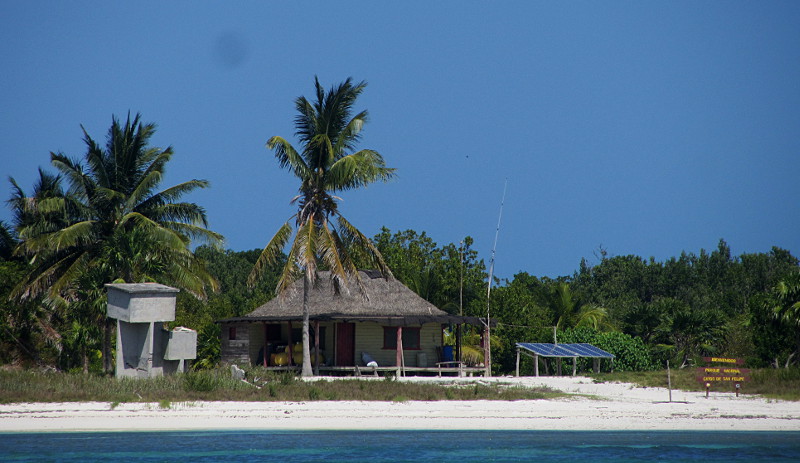 It took 48 hours to cross the Yucatan Channel and arrive at the anchorage of Cayos de San Fielipe, and I only just made it before a dreaded northerly!

Paddling ashore I met with the three station guardians and asked whether it was OK to anchor here a while to shelter from the weather.

Not only was it fine, but I was immediately invited to share a meal, watch baseball on TV and converse. Quite a welcome and despite my rather elementary Spanish by late afternoon we were all fast friends. 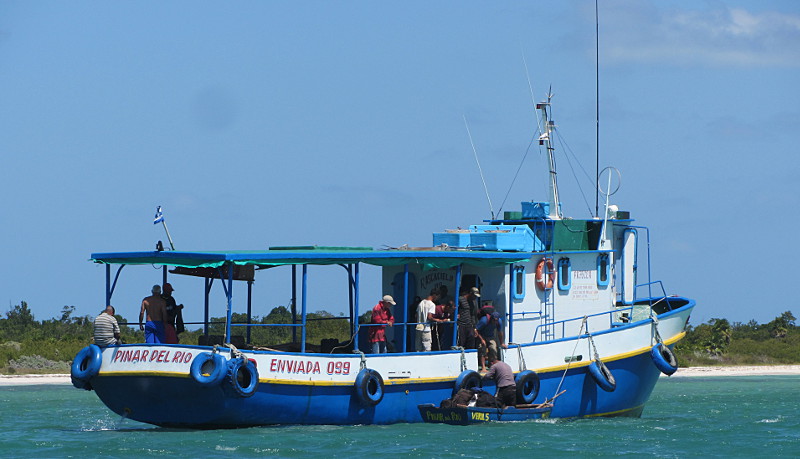 The workers here are on ten day shifts and I happened to arrive on their last day. By morning the supply boat had arrived with the new crew and I went through the introductions a second time.

Only this time it seems my commodities and cash were the ones being openly welcomed to Cuba.

After the sincere generosity of the former station custodians, I was more than happy to hand over the few small items that the new crew requested: a lighter, some rope, cigarettes and coffee.

The next morning they visited Eileen by row-boat loaded with their catch of the day, offering what I thought would be a fair exchange for my previous handouts. 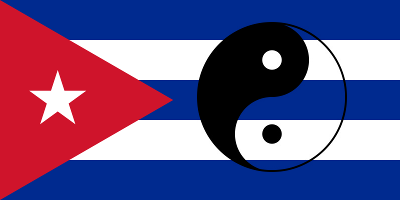 The good and the bad

How naive… 10 US dollars later I was again on my way to Cayo Largo. My first contact with the locals having produced decidedly contrary feelings.

A Cuban Yin and Yang?