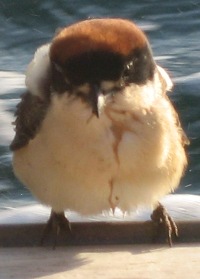 24 Hours later I weighed anchor and started the 50 plus nautical mile leg north to Cascais on the outskirts of Lisbon. The sailing was in light winds on a relatively smooth sea, so generous use of my mighty 13.5hp Beta engine was necessary. Even at a consistent 5kts, it was almost dark as I approached the Rio Tejo. I really should learn to wake up earlier…

Dolphins made an occasional half-hearted visit, but this was more than compensated for by frequent social calls by exhausted avian hitchhikers.

Overall, the passage was soothingly tranquil, ignoring a brief episode of near panic when my favourite hat forced me into another impromptu “man overboard” drill. I did get it back however! As you can see in the accompanying photo, it is just the thing to compliment my sailing ninja apparel and I would be loath to lose it. 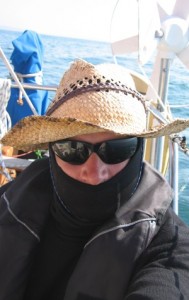 I spent two nights in Cascais marina and I will happily return here (perhaps at anchor) in summer before heading toward Madeira or the Canary Islands. There are interesting little beaches, quaint winding cobblestone streets, and a multitude of bars, restaurants and cafes catering to all tastes.

I was also pleased to find the “out of hours” marina staff exceptionally helpful and professional; evidenced by the quick defusing of potential disaster as an accompanying Finnish yacht bungled repeated attempts to tie off at the reception pontoon. The incident prompted a spontaneous and amusing discussion on general marina mishaps, and having witnessed first hand what these people have to contend with on a daily basis, they have my deepest respect. Let me elaborate with an example; 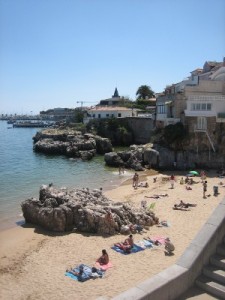 I’d noticed quite a substantial number of seagulls resting on the marina breakwater in the afternoon and a sudden cacophony of avian cries disrupted my hapless attempts at Wi-Fi prompting me to pop my head out of the companionway, I was just in time to see an enraged fisherman take out a pistol (the air gun type from the sound it made) and start shooting willy-nilly at gulls attempting their getaway with stolen fish. I’m afraid I do not have an accompanying photo captioned “enraged fisherman shoots sea birds”, but I was studiously minding my own business at this point.

Besides, dealing with this sort of thing is the business of those aforementioned, exceptionally helpful and professional marina staff. 😉

I was too tired to sample Saturday’s marina nightlife and had to content myself will meeting other cruisers “en passant” partaking in the new and ridiculously bizarre yachtsmen ritual of wandering marina grounds seeking improved signal strength for Internet Wi-Fi, laptops extended, face aglow. 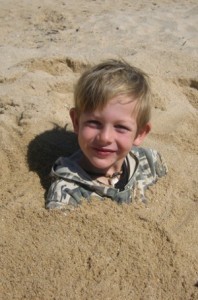 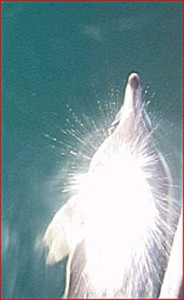