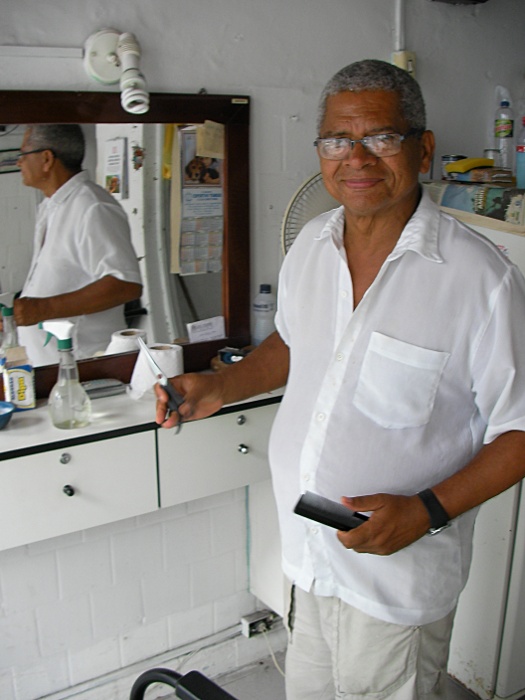 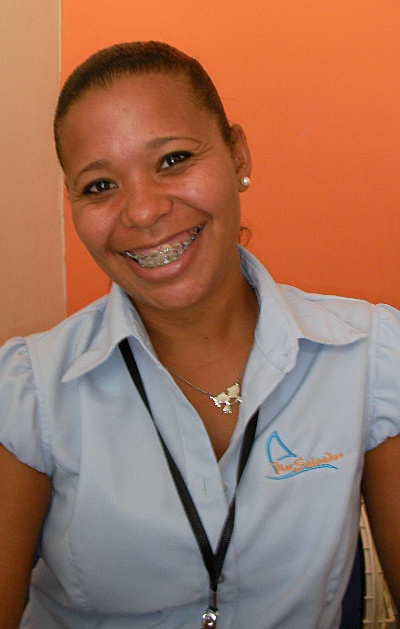 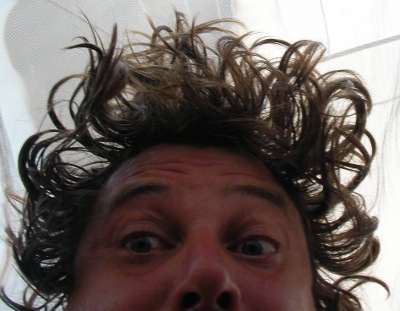 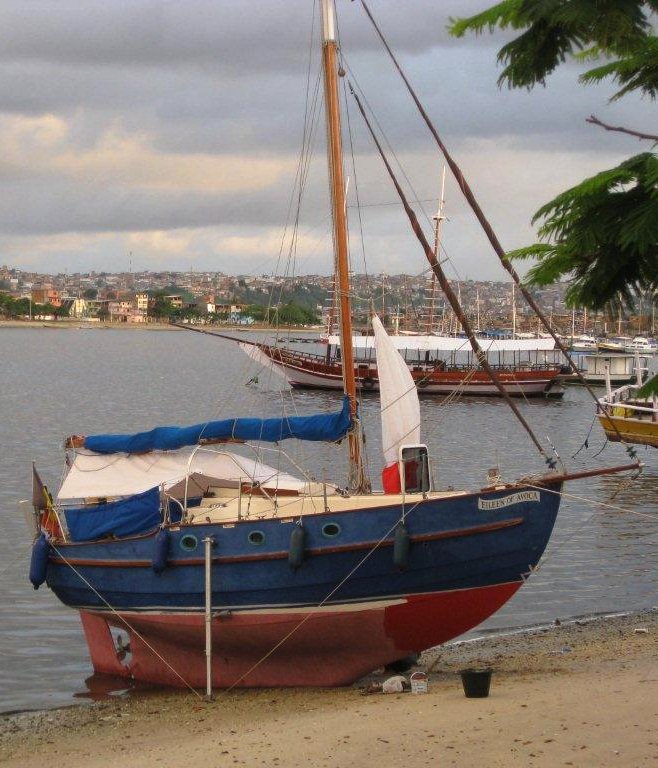 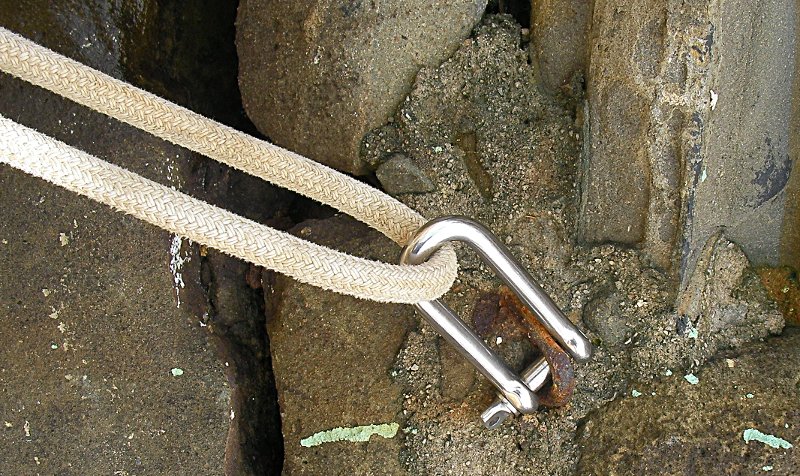 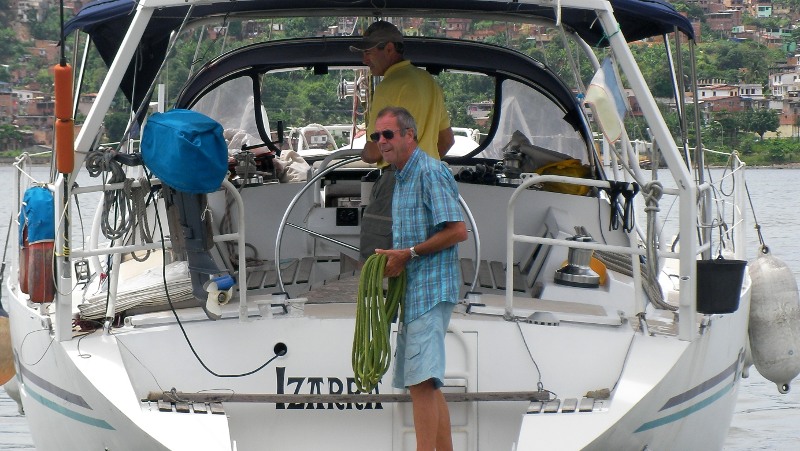 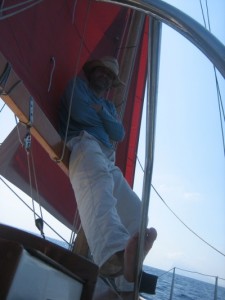 I arrived on the 3rd of September to find Eileen of Avoca boasting a new coat of antifoul and looking a little more polished than when I left her in August. Had Kos Marine Services lived up to my exacting standards?

The following morning, I had a close look at the work and my initial enthusiasm became somewhat muted. It all looked just a little hurried. The sea cock had been replaced along with the through hull fitting very professionally, but the three coats of antifoul looked more like one, the varnish for the rudder/tiller (400 Euro), while costing me more than the engine service (300 Euro) had run, and polish leftovers lay everywhere.

No serious workmanship issues, but I do confess to being a little miffed by the (exorbitant?) unforeseen charges, lack of itemized receipts, and requirement to pay more than half the work in cash. Perhaps I harbor unreasonably high expectations.

On the 5th of September Eileen was lifted back into the water. Free to travel at last.