Why it’s no fun sailing South in April…

I was told that April is the worse time of year to sail from Trinidad and Tobago to French Guiana. Now that I’ve done just that, I concur. Not that I had much choice. My visa for Trinidad and Tobago was about to expire and I was well overdue for another visit to Saint Laurent du Maroni to follow up on marina developments.

But, if you have the choice, take my advice and don’t do it.

Of course those who know me are well aware that I don’t readily take advice, least of all my own, so I can’t honestly expect many to follow this recommendation.

But I like being annoyingly pedantic, so I’ll repeat it anyway…

April and May is when the mythical contrary current becomes not so mythical, and while I did everything I could to find an easy way around it (including the sailors equivalent of ritual voodoo), my improvised flirtations with the occult proved futile. 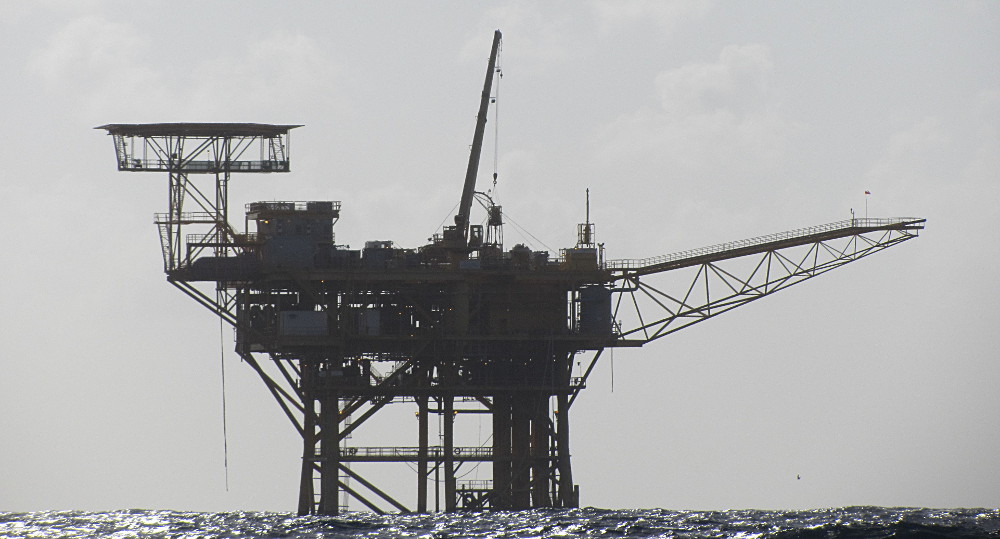 Perhaps the only way to escape the northerly flow this time of year is to is to hug the coast near the 5m depth contour. Much as I hate giving up easting, I’ll give it a try sometime, despite my healthy aversion to single handed sailing near the coast. When it’s bed time, I’ll thwart running aground by dropping anchor. It’s what the local fishermen do, and I have it on good authority, (Bernhard from Guyana), that the strategy works.

Daily runs were often less than 40 nautical miles and as evidenced by the censored comments in my ship’s log, it was not much fun.

Fortunately my little 10HP engine is in good running order and I’d stocked up on plenty of diesel in Tobago, because otherwise I’d probably still be at sea.

Guess what this fisherman is about to do!

A warning to yachts approaching both Suriname and French Guiana. Do not trust the placement of navigational buoys! They are often dragged away from their position by fishermen who use them as anchors for their vessels and nets.

The official positioning of buoys marking the thoroughfare on the Maroni River is given here. It will be a considerably less exciting trip across the bar if you take note of the coordinates.

On my way in to Saint Laurent, I did try and prevent one of the above mentioned culprits from inadvertently displacing one of the remaining buoys. With smiles all round they politely waited for me to sail by before ignoring my advice.

Remind you of anyone?