Venturing north, where the concentration of yachtsmen appears inversely proportional to travel distances between ports, I’m clearly reminded that this getaway lifestyle attracts all sorts of individuals and groups! 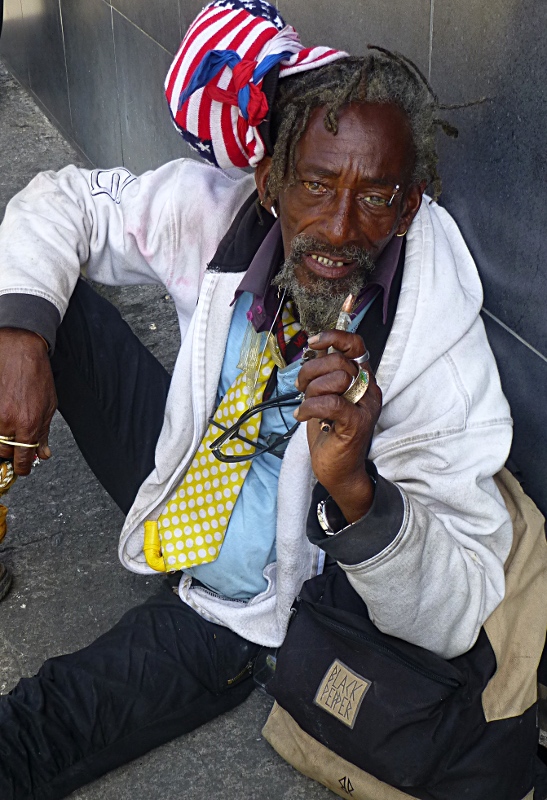 Even the homeless can teach yachties a thing or two about fashion.

Referring to us as “Yachties”, really doesn’t even scratch the surface of what is in fact a highly diverse group. The only common thread (myself excluded of course), is that yachtsmen have to be about the worlds least fashion conscious individuals. 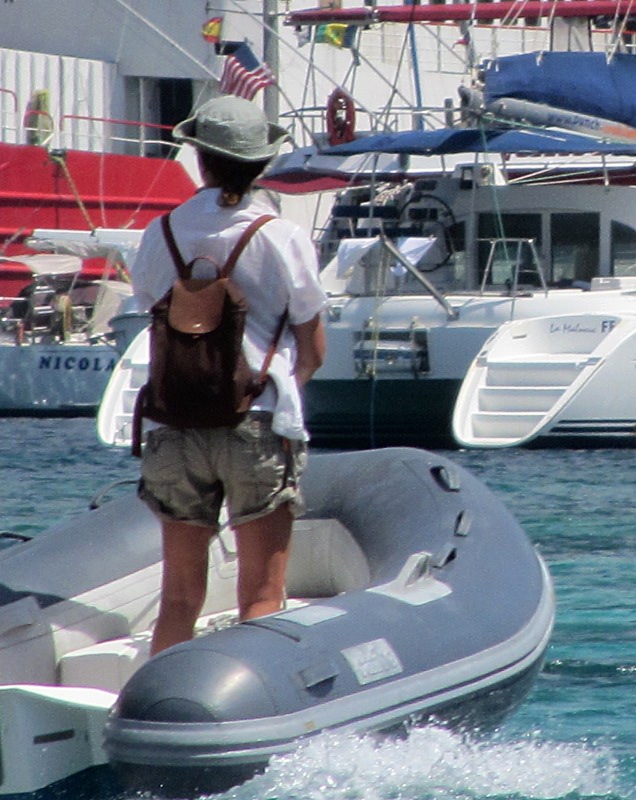 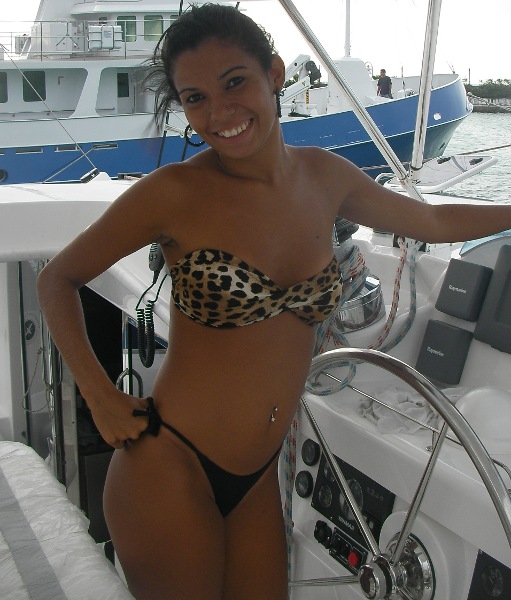 And people wonder about my fascination with leopard prints….

Complicating matters is that many sailors belong to more than one of the abovementioned categories. Meeting a patriot nudist playboy or a frugal copycat enthusiast is not as difficult as one might first imagine. It all just goes to show you that the cruising community can at times, be an odd one.