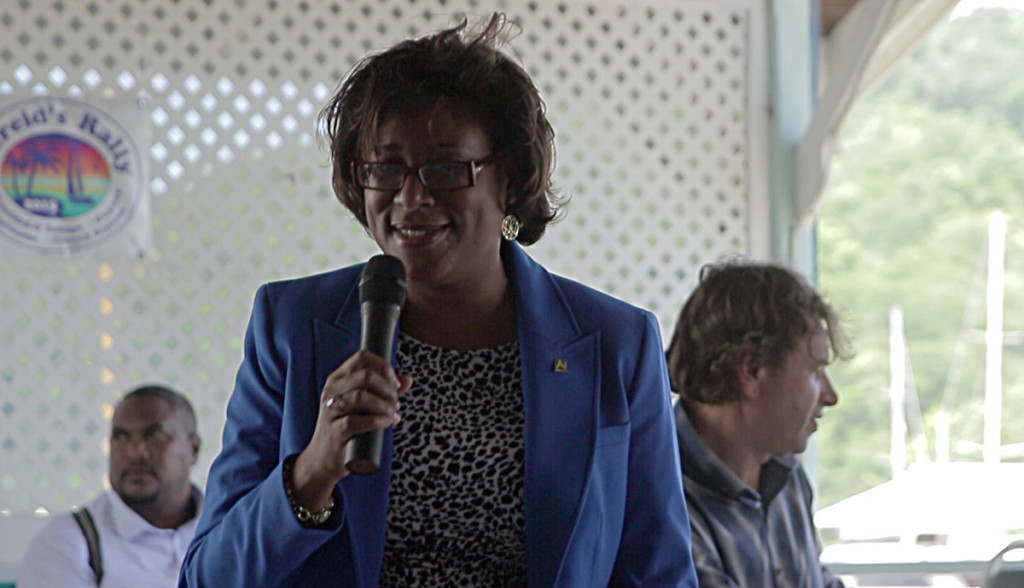 But as Rolf Harris once sang…. beware the man with the microphone… 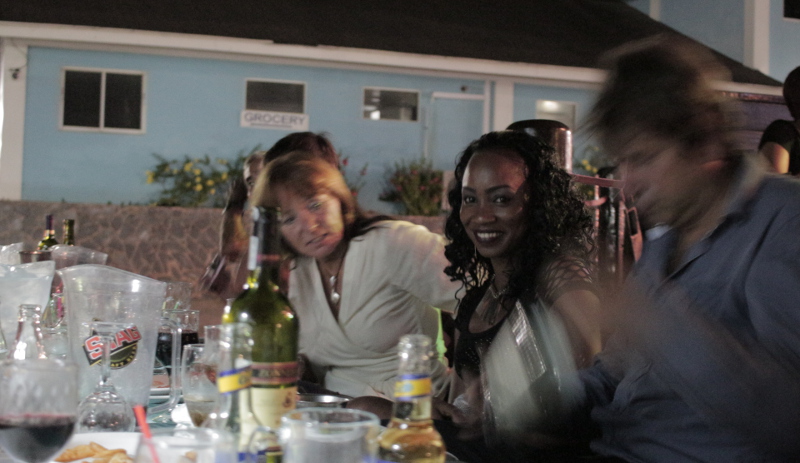 The rest of the evening was just a blur… 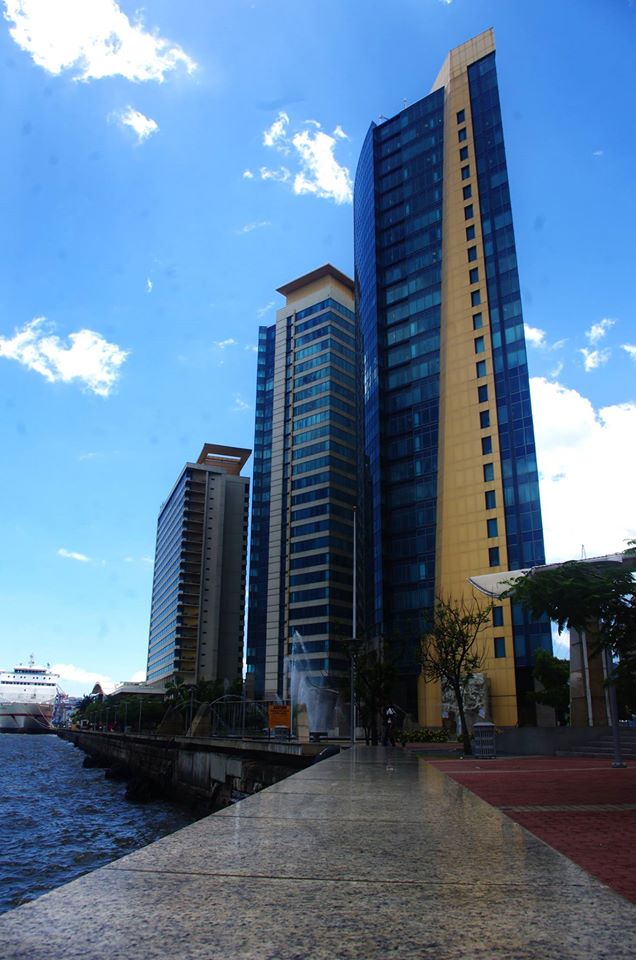 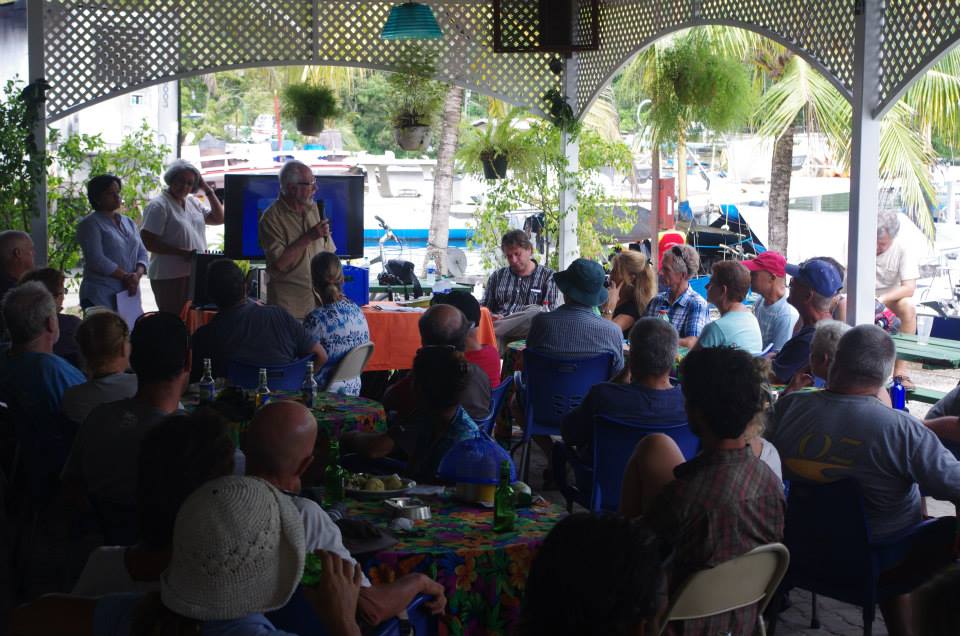 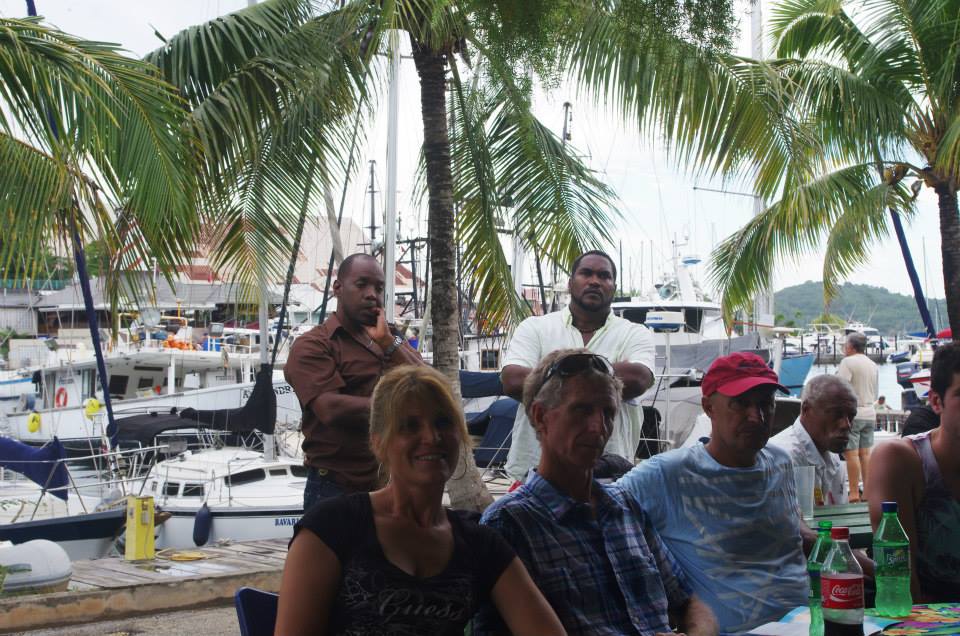