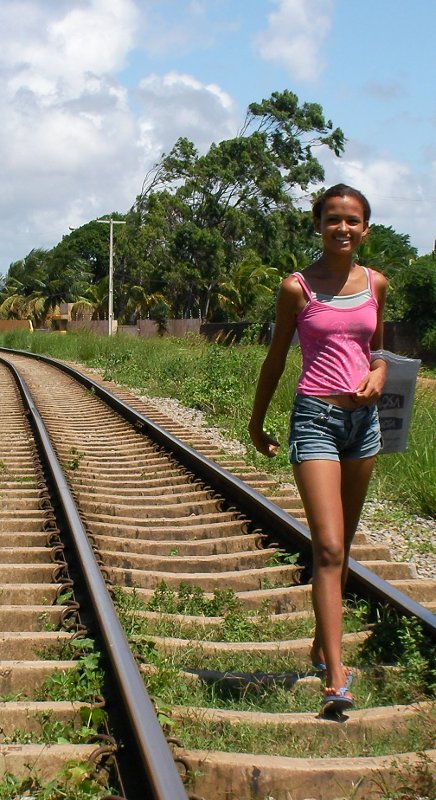 Too expensive to catch the train?

While in Salvador I made note of Michel Balette’s correction of the daily mooring rate in Natal. Previously listed as 8 Real per day after 3 days “gratis”, it was increased to 35 Real in the corrections supplement.

By the time I’d sailed to Cabedelo, the price had risen to 42 Real per day irrespective of boat size (confirmed by a couple that had driven to the marina from Jacare). Approximately 20 Euro a day to use your own anchor and a quintupling of the price in just 2 years.  You’re not even allowed to use the swimming pool!

Apparently the Yacht Club of Natal (Iate Clube do Natal ) has priced itself beyond the budget of most visiting international yachtsmen. No one that I know plans to stop there.

I’m no economist and assumed I was finding myself in more expensive cities with each stop, but now that I’ve been forced to retrace my steps, I’ve witnessed the doubling of prices on everything from train fares to restaurant meals in a period of less than two months!

I suggest sailors visit Brazil before it’s no longer affordable.