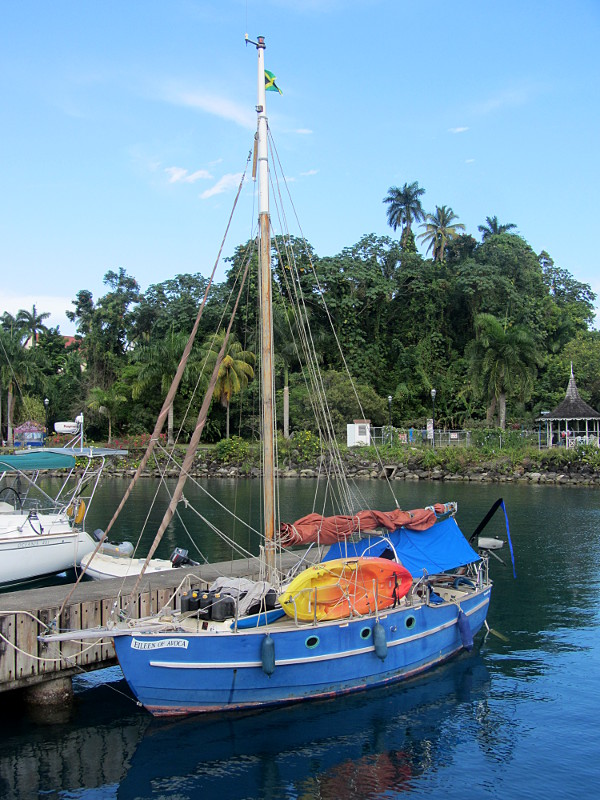 Eileen of Avoca in Jamaica

From the sea, Jamaica is a wondrous sight. I might even go as far as to say that it is an island of “the lush mountainous variety, fringed with white sandy beaches, shady coconut palms and”, when I get a bit closer dare I hope “bikini clad beauties”? 🙂

A photo simply can not do it justice (so you are not getting one). Truly spectacular! 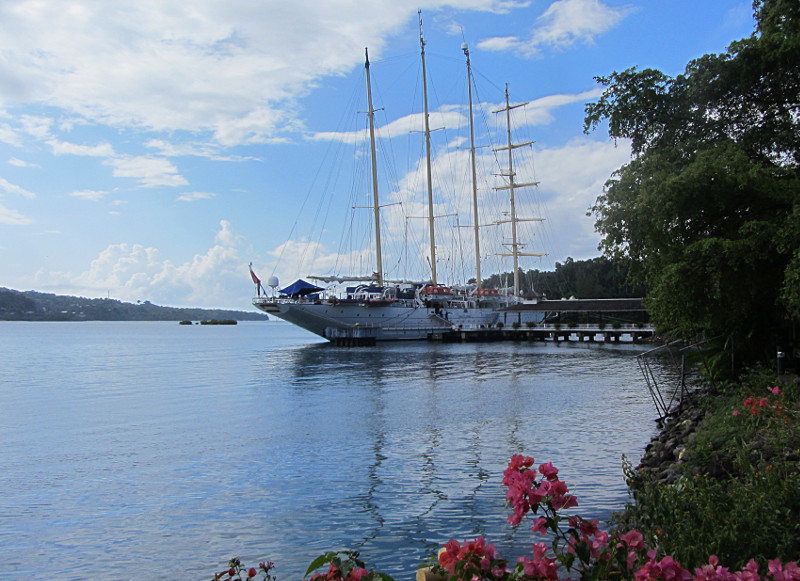 Port Antonio is also picturesque and what a fine little marina it is that carries the name of Errol Flynn!

And why Errol Flynn?

Because apparently he lived here with his wife. It was their little piece of paradise right up until last week when Errol’s wife passed away.

Who knew that the 60s swashbuckling movie star from Tasmania had ended up here with his wife?

I certainly didn’t, but I can see why he did.

The town has an easygoing atmosphere. The people are courteous, good humoured and pleased to accommodate visitors.

That’s not to say there isn’t a bit of the tourist hustle in evidence, but it is delivered in a clearly non-threatening, almost friendly manner.

I liked it here, even if I didn’t find the aforementioned bikini clad beauties. 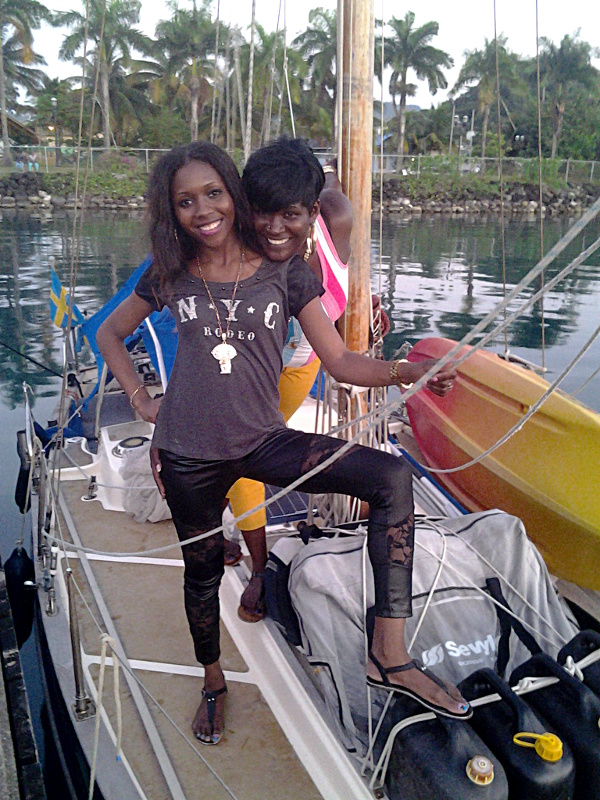 The non-bikini clad type did find their way aboard Eileen for a facebook photo session, but surely that doesn’t count. 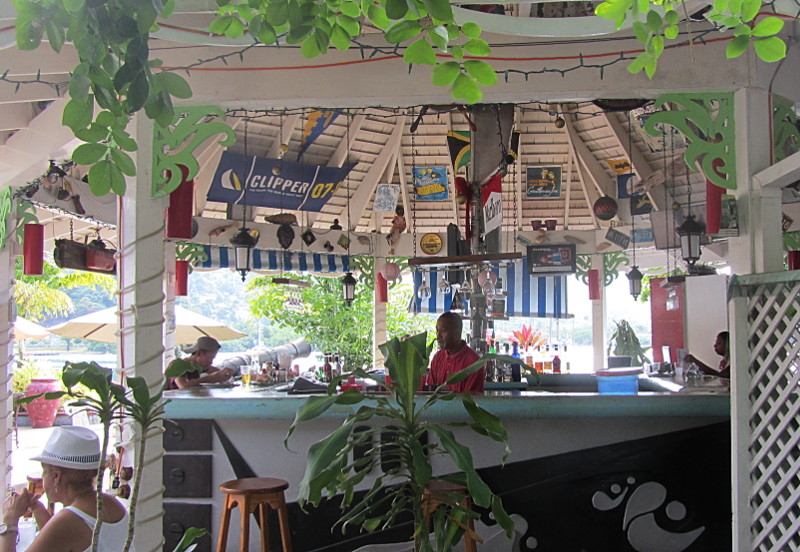 Curiously, the marina does boast a posh white sandy “bikini beach”, but alas, the girls were curiously absent. Perhaps my visit was out of season, so I hung around the marina bar instead.

Or out at the mall overlooking the marina.

View from the mall.

And when I’d had enough of that I made my way to Café Central bar & lounge,

where I listened to Chopin Nocturnes (in Jamaica?), whilst taking a beating at playing dominoes. I’m too embarrassed to tell you the age of my opponent. 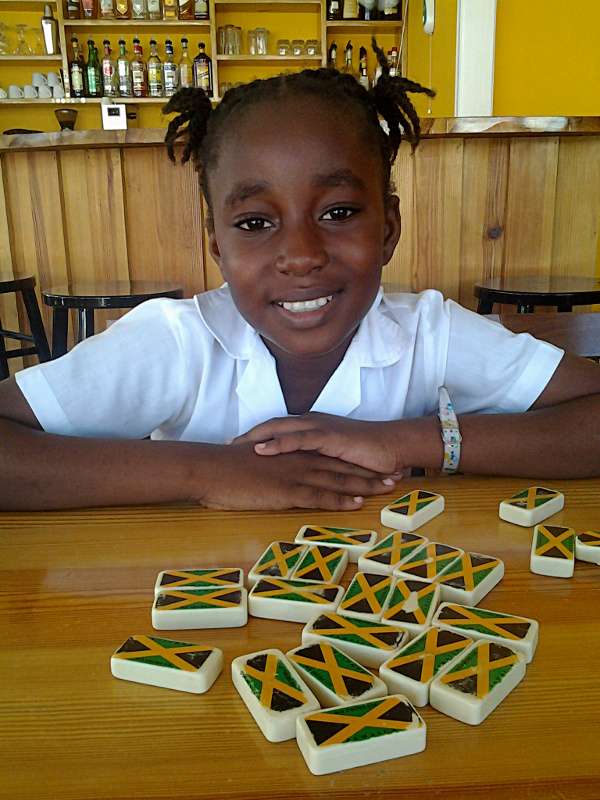 So, what were the rules again?

All in all, I had a short but unexpectedly pleasant Jamaican sojourn. 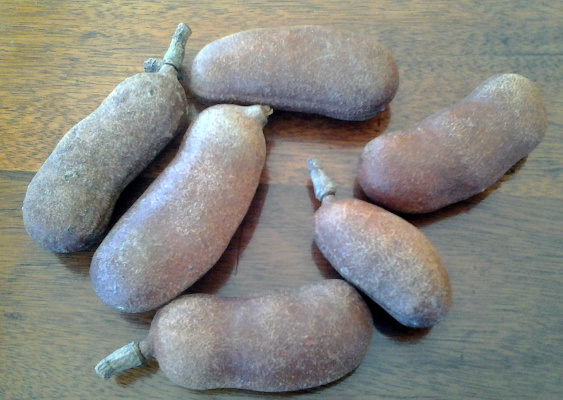 Would you eat stinking toe?

And for the real Jamaicans out there… no… I didn’t dare eat “stinking toe”… It really does smell too awful. Maybe next time.