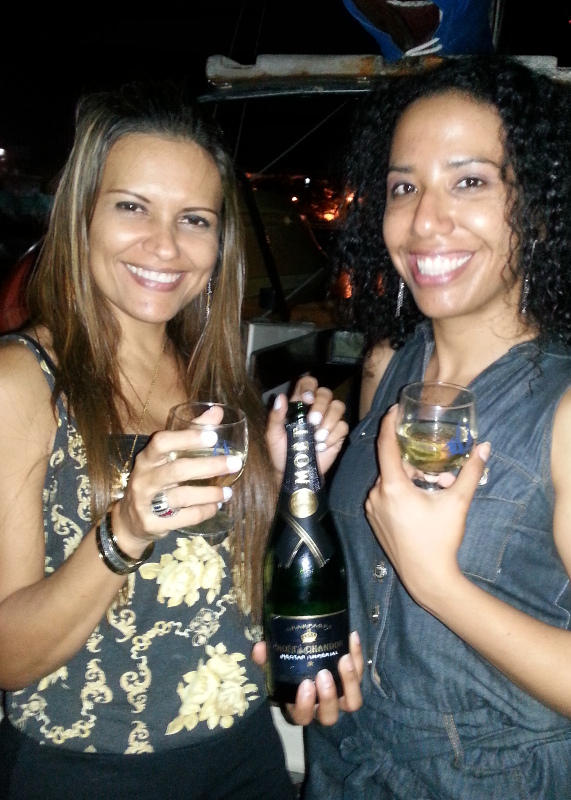 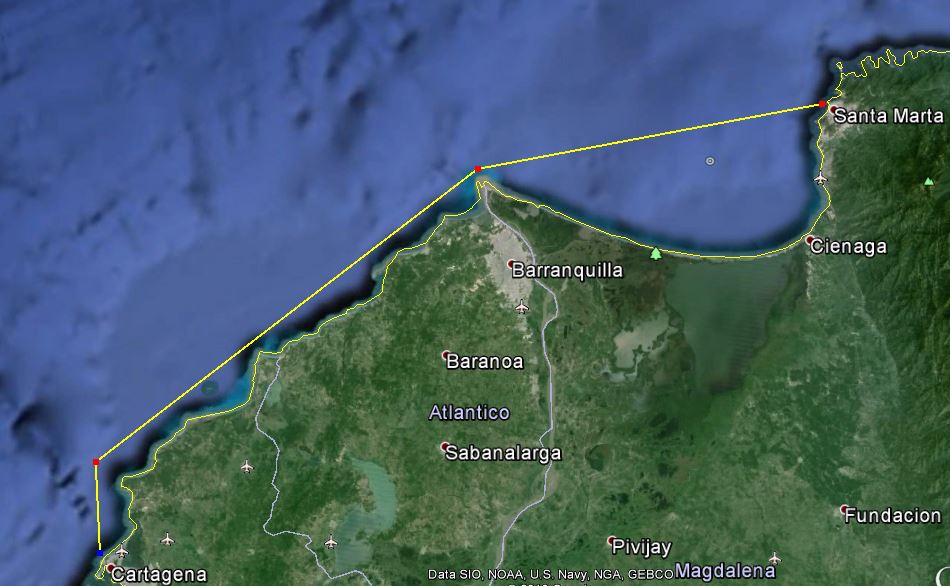 1 thought on “Santa Marta to Cartagena”