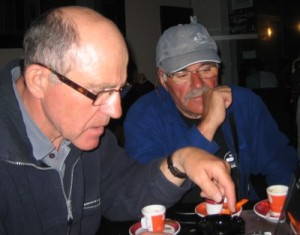 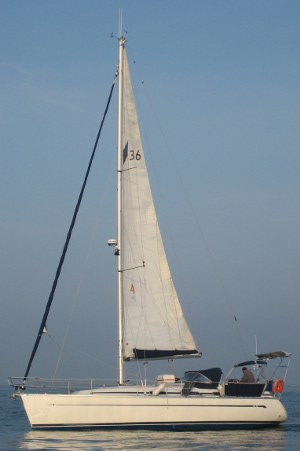 1 thought on “Peniche Portugal, not quite closed to cruisers”